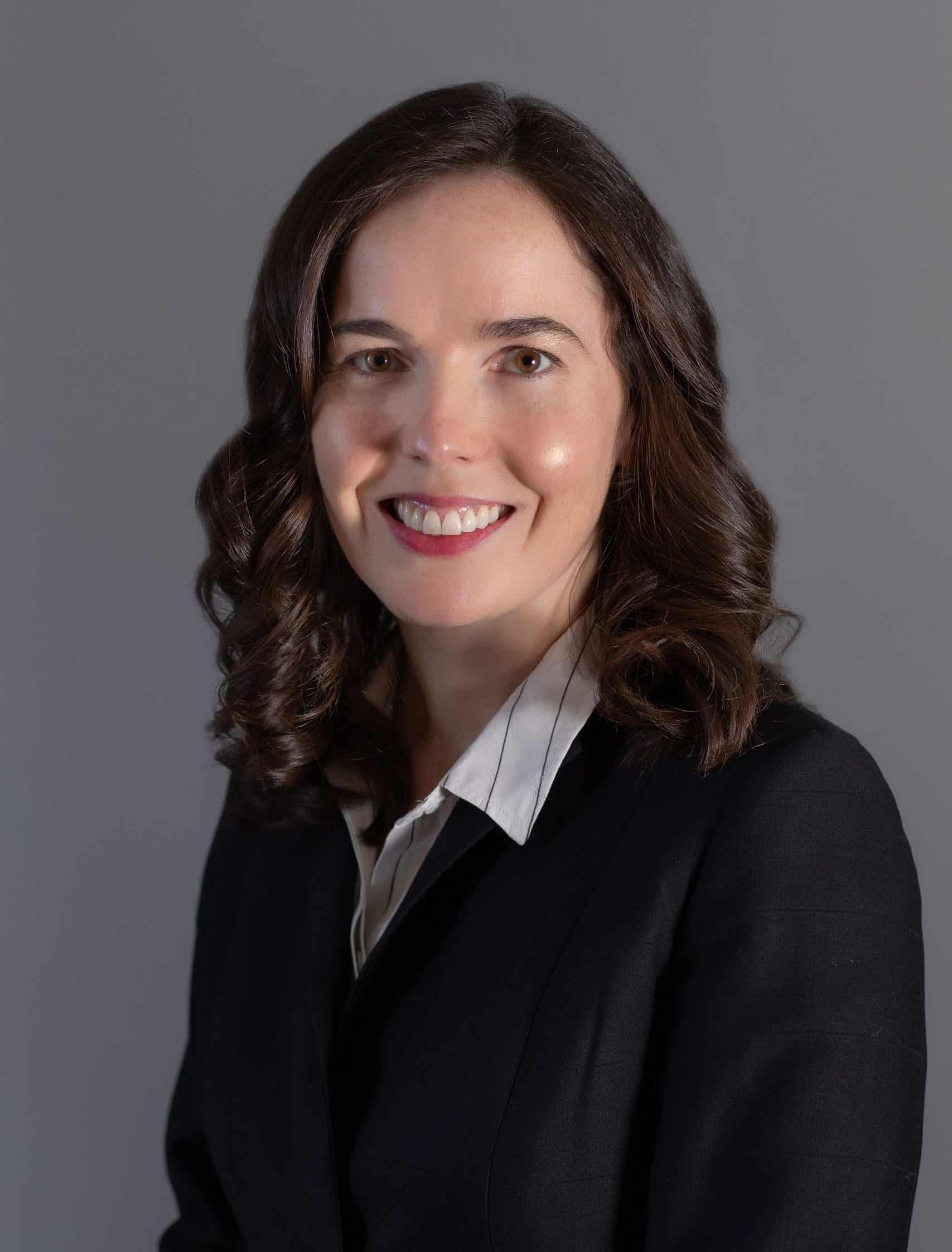 The California Supreme Court recently attempted to clarify the appropriate criteria for determining whether a worker is an independent contractor, at least with regard to sector-specific “wage orders” that govern issues like overtime, minimum wage, and working conditions. The criteria set forth in Dynamex Operations West, Inc. v. Superior Court unquestionably raise the bar for businesses seeking to hire workers on a contract basis without creating a full employment relationship. Virtually every business should reevaluate its contracts and relationships with various service providers to minimize the increased risk of misclassification in light of the Court’s decision.

Two drivers for Dynamex Operations West, Inc., which provides courier and delivery services, filed a class action lawsuit claiming they were misclassified as independent contractors. Based on that misclassification, the drivers alleged that Dynamex was violating the California wage order that would have provided various protections were the drivers correctly classified.

The independent contractor classification was a departure from Dynamex’ practices prior to 2004, when drivers performing similar duties were deemed employees. Following this change, which was part of a cost-saving effort, drivers were responsible for their own vehicles, expenses such as fuel, tolls, and insurance, and paying their own taxes and workers’ compensation insurance. Dynamex required drivers to wear a uniform and badge and, in some circumstances, to display decals on their vehicles. Drivers had to purchase their own shirts and other Dynamex merchandise.

The specific issue before the Court in Dynamex was whether class certification was warranted, a determination that necessitated agreeing upon a standard for determining whether a worker is properly classified as an independent contractor or employee. After an in-depth analysis of critical employee classification cases, the Court decided upon the ABC Test. The ABC Test requires employers affirmatively establish three elements. This is a departure from the multi-factor weighing approaches that have prevailed in other contexts and jurisdictions and that, by virtue of their totality of the circumstances consideration, allowed hiring entities more latitude to justify contractual relationships.

Under the Court’s holding in Dynamex, any workers that ”can reasonably be viewed” as working in a business are deemed employees, at least to the extent that they are protected by wage orders. In other words, courts will now presume individual workers are employees unless the hiring entity can establish all of the following:

The Court dubbed this the “ABC Test,” and determined that it, and not the oft-used multi-factor analysis, is the appropriate test for determining whether an employee is a worker subject to California wage order protections. While the Court did not actually reach the question of whether the drivers were Dynamex employees, the reasoning set forth in its 85-page opinion leaves little room for a contrary outcome.

While it is not clear how courts and regulators will apply the “ABC Test” to various business contexts and worker relationships, its adoption unquestionably limits the number of legitimate independent contractor arrangements. Dynamex broadens the scope of workers necessarily falling into the employee classification while simultaneously casting doubt on or invalidating the extent to which businesses can rely on traditional practices to insulate themselves from misclassification claims. For example, requiring providers to carry their own insurance is not dispositive. Indeed, even requiring contractors to form an entity like a corporation may not defeat a finding of an employee relationship in every situation.

While the so-called “gig economy” may feel the effects of this decision most profoundly, few businesses will have every single service provider fall decisively beyond Dynamex’ reach. For that reason, businesses should closely examine their various contracts and relationships in light of the Court’s recent pronouncement.

Given the complexity and nuanced nature of the inquiry – and the significant penalties for misclassification – businesses would do well to retain the assistance of an attorney to assist in this evaluation, the implementation of any necessary modifications, and responding to any regulator or legal challenges to existing practices. The attorneys at Reicker Pfau are experienced in all of these capacities and would be happy to assist you in this process. Please contact us to schedule a consultation.