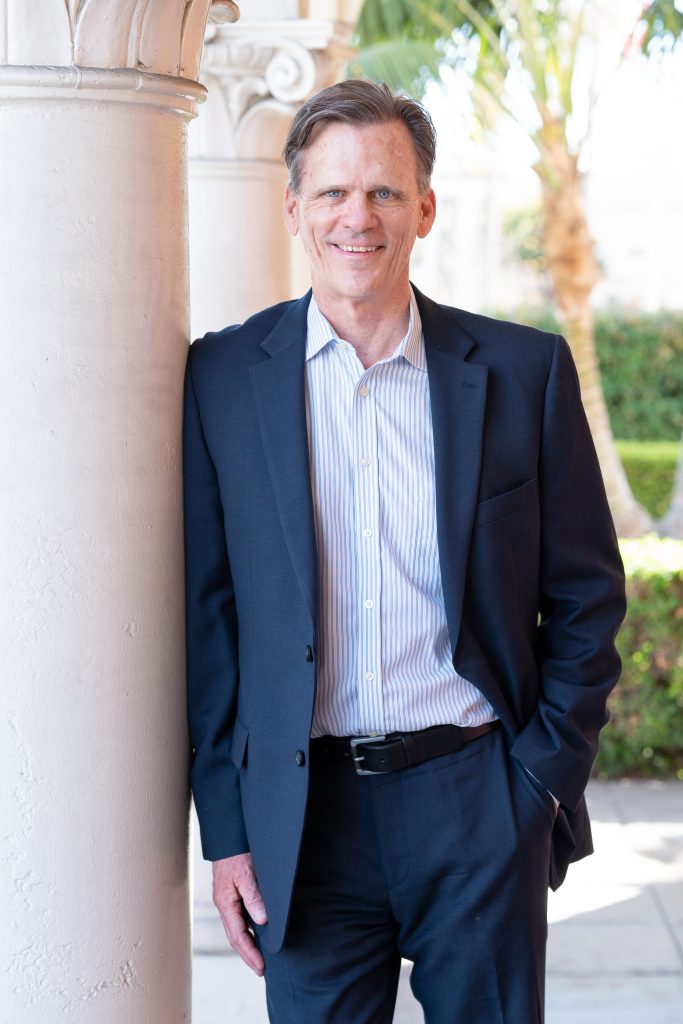 Prior to joining Reicker Pfau, Mark was a founding member and 22-year owner of Liebersbach, Mohun, Carney & Reed, PC, a real estate and land use law firm in Mammoth Lakes California, where he remains “Of Counsel.” He lives in Santa Barbara with his wife of 22 years, Valerie Carney, and their children, Brenna and Nolan.

Mark Carney has Joined Reicker Pfau as a Partner