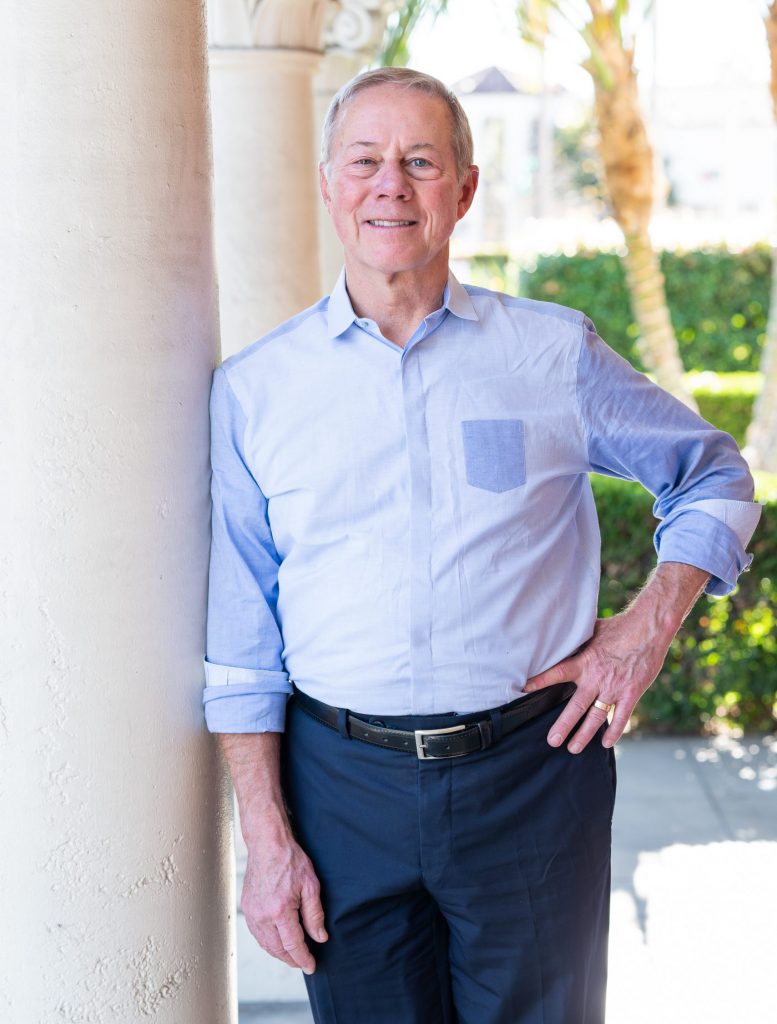 He has served as outside general counsel to a number of high technology and manufacturing businesses, including businesses whose product lines are in software and multimedia, telecommunications, medical devices, and associated high technology areas. Mike has extensive experience with both public and private offerings of securities, including with, common stock and preferred stock offerings, real estate equity and debt syndications, and securities offerings to venture firms, “angel” investors, and strategic partners. He has represented many corporate and often business clients in substantial merger and acquisition transactions with public and private companies, including taxable and tax-deferred merger transactions.

Mike was an Army JAGC officer for four years immediately after college, during which he worked in the Army’s Government Appellate Division in Falls Church, Virginia, as an appellate lawyer.

Mike’s publications include the following:

Mike has been married for 41 years to Aleisa Setzer Pfau; Mike and Aleisa, who was born and raised in New York, met as students in Salamanca, Spain, while studying abroad for a semester in college, and enjoy traveling back to Spain. Mike and Aleisa have three children and two grandchildren.

Mike is active in the Santa Barbara community and the Central Coast business community, where his activities have included the following: