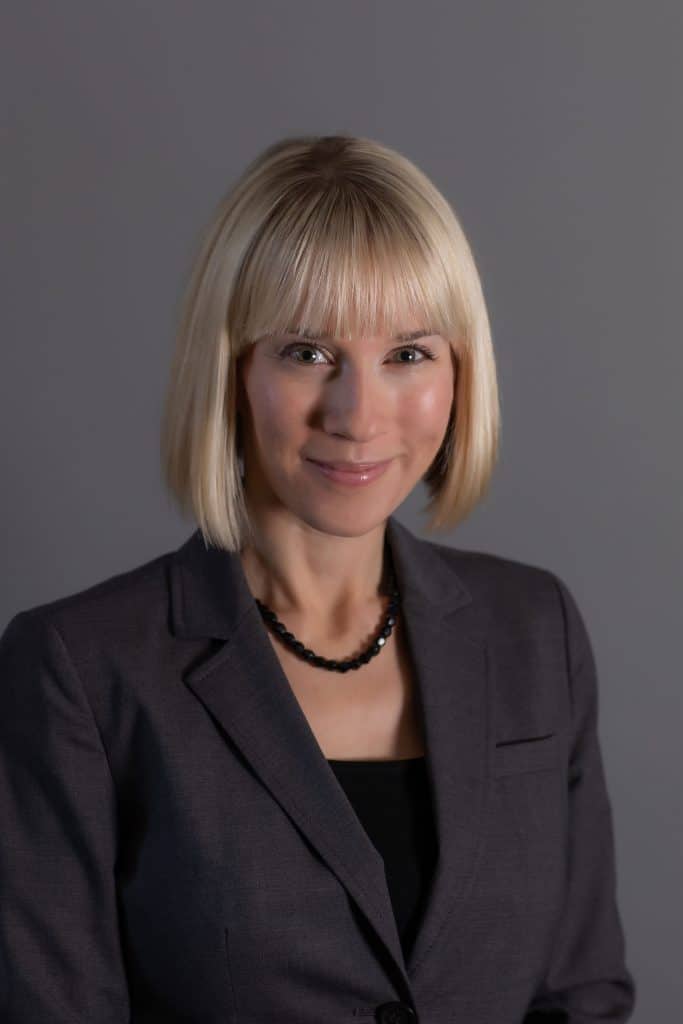 Lauren Wideman is a business attorney whose practice focuses on mergers and acquisitions, business ventures, intellectual property, and general contract and corporate matters.

Prior to joining Reicker, Pfau, Pyle & McRoy LLP, Lauren practiced with the law firms of Price, Postel and Parma, LLP in Santa Barbara, and Bingham McCutchen LLP in Washington, D.C. and Los Angeles.

Lauren received a B.S. in Advertising and a B.S. in Psychology from the University of Florida in 2006, and received her J.D. from the George Washington University Law School in 2009.