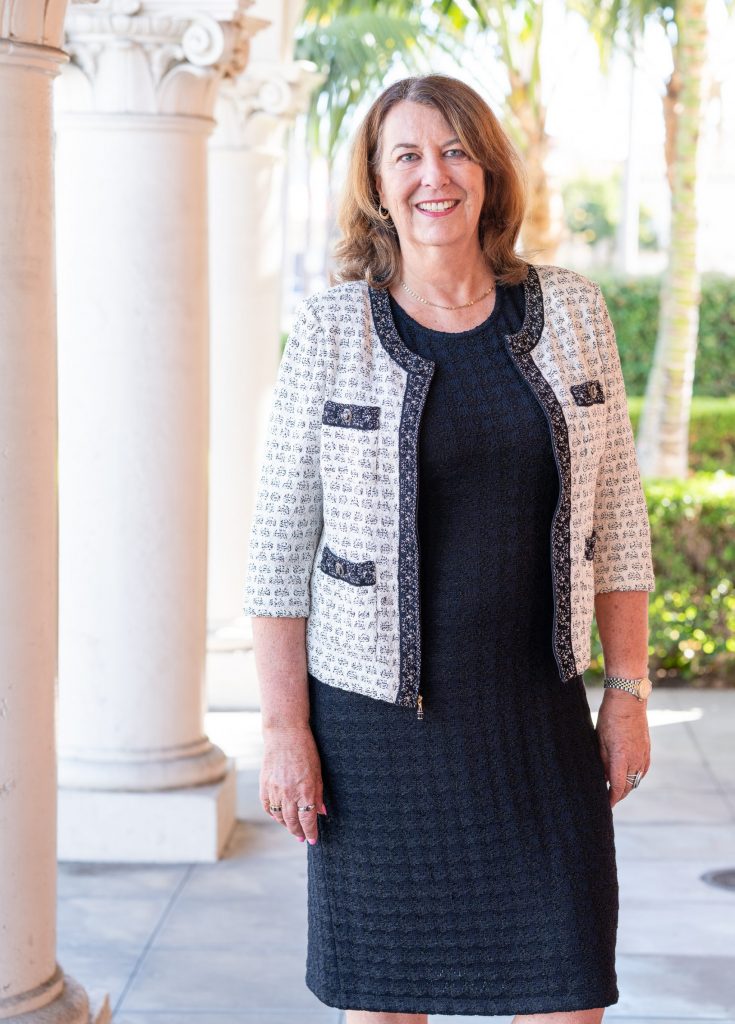 After working as a senior litigation paralegal, Diana returned to law school and graduated from the University of California at Davis in 1991, graduating Order of the Coif. Diana was an associate with the law firm of Schramm & Radue in Santa Barbara before she joined the law firm of Reicker, Pfau, Pyle & McRoy, when it was founded in 1996. She has been a partner since January 1, 1997 and served 3 years as the Managing Partner.

Diana spent a year at the University of Mexico in Mexico City, remains conversant in Spanish and graduated from UCLA in 1979.