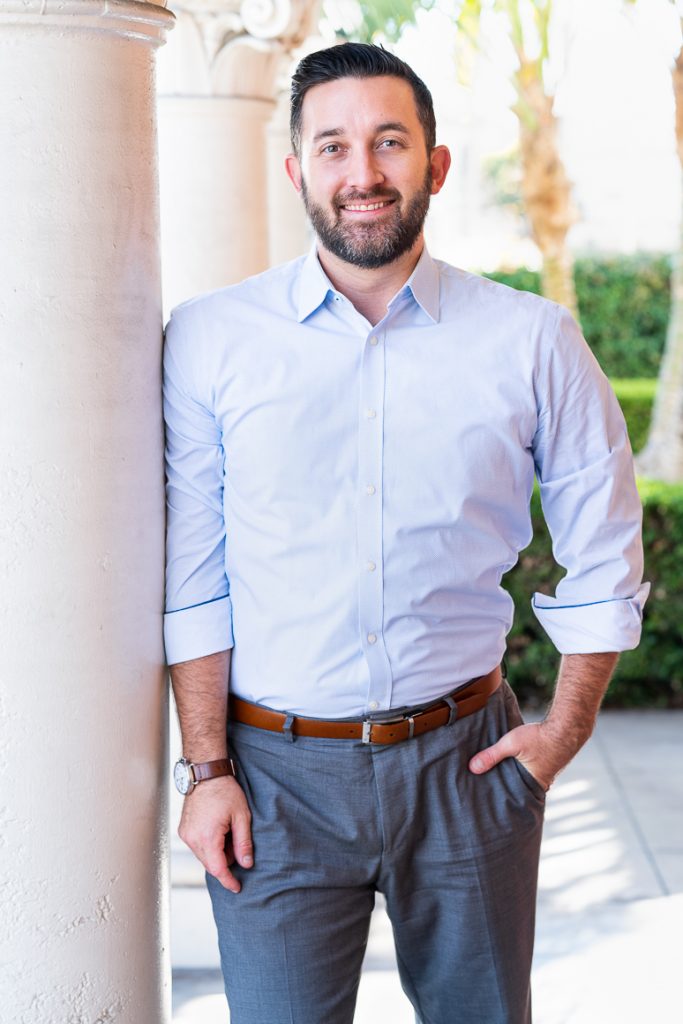 Andrew Hazlett is an attorney in the firm’s litigation group where his practice encompasses all forms of civil and commercial litigation. He has experience representing clients in a wide range of sectors and industries including numerous confidential and high profile matters in the technology, hospitality, energy, and manufacturing sectors. Andrew practices in federal and state courts and also has significant experience in arbitration forums. He is admitted to practice law in the State of California and the District of Columbia.

Prior to joining the firm, Andrew practiced in the Los Angeles office of Gibson, Dunn & Crutcher, LLP for six years, where his practice focused on white collar defense, government and internal investigations, and class actions. Andrew also worked for five years at a software company focused on digital mapping and spatial analytics.