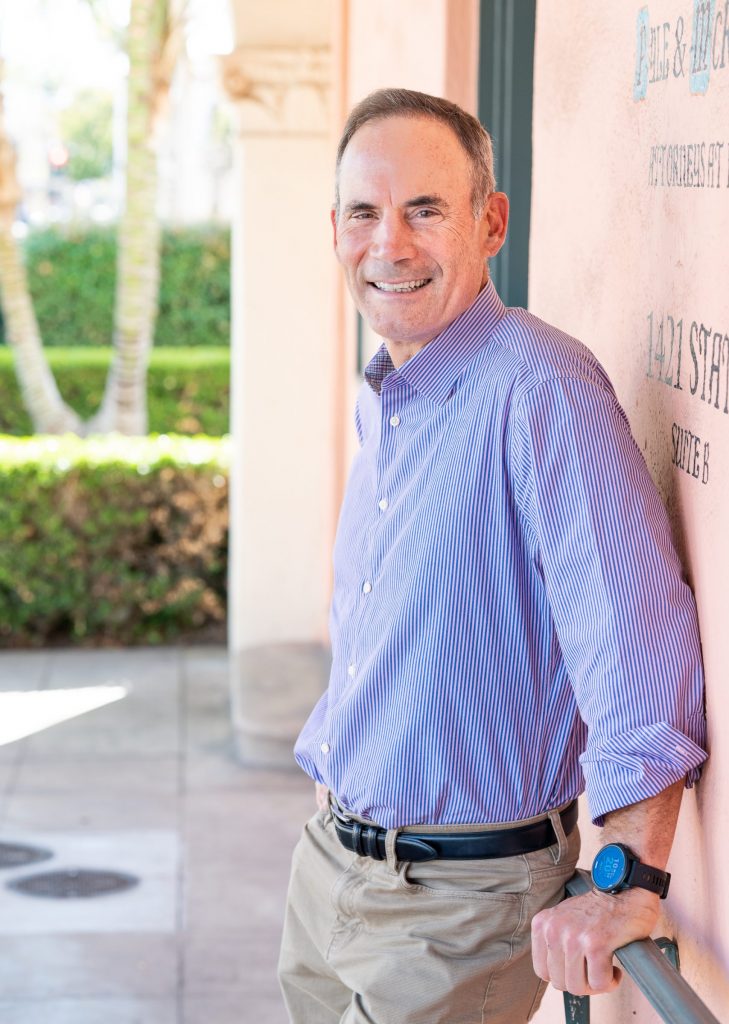 Drew focuses his practice on general business and corporate law issues with an emphasis on real estate, mergers and acquisitions, franchise law, technology licensing, contracts, commercial leasing transactions and healthcare issues. He also acts as outside “general counsel” to public and private companies and works closely with CEOs and Board of Directors. Many of Drew’s clients have used him for many years as they value not only his sound legal advice but his ability to orchestrate and help implement business strategies. One long-time client recently commented, “I want Drew in all or our [meetings involving a negotiation]. Unlike most lawyers, Drew understands business and has the ability to quickly boil it down to the important issues.”

Drew graduated cum laude from the University of San Diego in 1988. While in law school, he served as the Lead Articles Editor of the Law Review and received several scholastic and jurisprudence awards. He started his career as a corporate associate at Gibson, Dunn & Crutcher where he worked on a variety of large mergers, acquisitions and financings. In 1993, he was appointed General Counsel and Corporate Secretary of Tokos Medical Corporation (NASDAQ: TKOS), a medical services company which was later acquired. He then worked as Senior Vice President, General Counsel and Corporate Secretary for Circon Corporation (NASDAQ: CCON), a medical device manufacturer and, after it was acquired, Checkers Drive-In Restaurants, Inc. (NASDAQ: CHKRW), a restaurant holding companies that operate national brands. Drew joined Reicker Pfau in 2000 and became a partner in 2001.